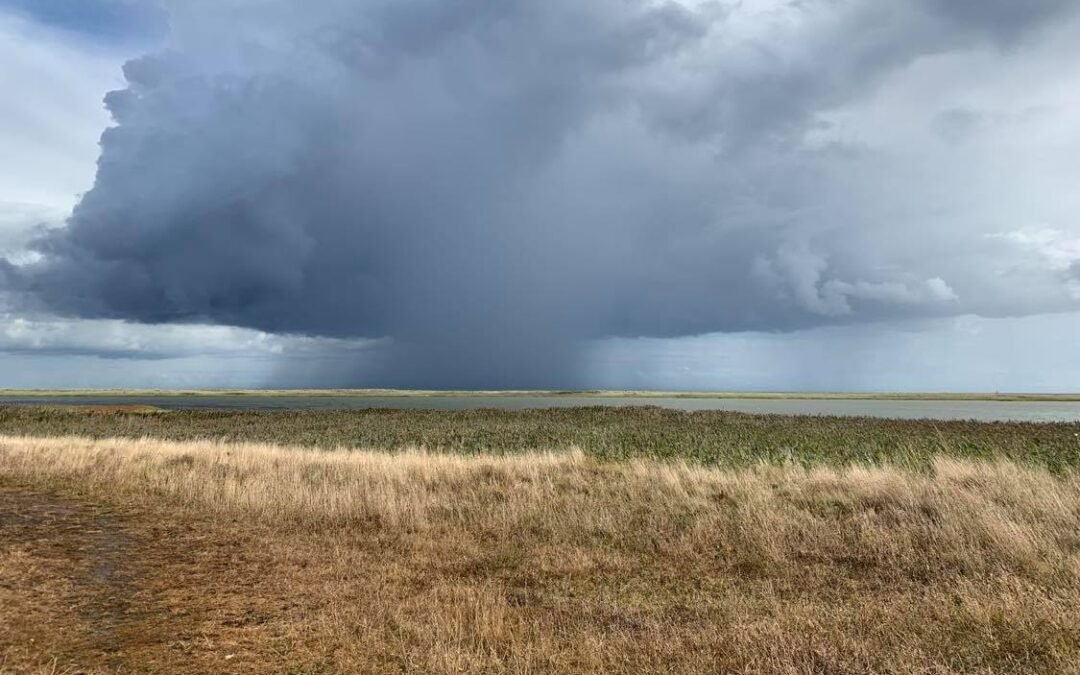 Our worst passage so far…upwind, choppy waves, up to 30knots of gusts, low-flying military training helicopters & pilot boats in the area. Liv became drowsy because of waves & sea-sickness pills.

It was a gorgeous still morning on the day we were to depart. Spirits were high & the lovely surroundings of Sæby just cheered up the soul. However, we were a little too ambitious in our plans to sail all the way down to Grenaa, Denmark as we were depending on the weather to give us a comfortable passage with wind in our back. That proved be completely opposite! The winds turned against us! But, we again sailed conservatively with a reefed sail & a smaller cutter sail so that we were sure we had control, knowing that the wind was supposed to pick up quite a bit. Unfortunately, we had to fight against the wind (gusts up to 30knots!) & choppy waves which both slowed down our passage & pushed our progression backwards. It took us forever (well, actually 11 hrs) to just reach the area of Hals. So, we changed our route instead to go to the cute little harbour of Hals. The saying ‘safe harbor’ gives new meaning to us now.

After sailing that rough ride from Sæby, I didn’t know if I wanted to continue sailing. It gave me a fear of the wind…it gave me the reality check that we are not always in control, even with state-of-the-art technology that tries to predict the untamed wind & waves of the ocean. It’s scary at times. I have to know that I won’t always get to be in control, not completely, at least. I have to champion the fear that tries to paralyze me & resist stepping into the unknown.

But, as I do – as I brave against fear trying to grip me & comfort trying to win me over, I realize that I won’t get anywhere else if I don’t try. And, then – we get beautifully surprised by the next ride…as we sail off from Hals with destination towards Grenaa, we almost couldn’t believe sailing could be so different!! The wind blew steadily on an apparent 90-120 degree angel – pushing us along gently, without heeling over, at a speed higher than we had on the rough ride! I was so nervous that morning that I prepared myself for the worst, took my Postafen sea-sick tablets & bundled up to sit up in the cockpit staring forward as not to throw-up. But, yet again, we were surprised – sweetly surprised – and decided that “this is the life” (again). We actually even started school during that passage, too! I loved sailing again!